I guess this is the part of the website where I tell you a little bit about me… so here goes!

I became interested in the field of media at an early age. My family can confirm that I was always wanting to run around and tinker with the family VHS camcorder. During my later years of high school, I began to seriously consider some form of visual media work as my career path of choice. I earned an Associate’s Degree in Visual Communication from Ivy Tech and quickly dove into the industry. I did so while pursuing my degree after being hired on at WNIT Public Television – first as a freelancer and later as an employee.

During my time at the station, I served as a Production Tech and trained in sign-on and sign-off Master Control operations. My main work was as the Director for Experience Michiana with Gordy Young and later as an Associate Producer for WNIT’s long-running live production, Politically Speaking.

My next gig was as the Media/Marketing Director for Chupp’s Piano Service, Inc., one of the leading Steinway & Sons grand piano rebuilders in the world. In that capacity, I headed up photography, videography, web design, social media, and other advertising and sales-related projects. I then worked as the Director of eCommerce & Digital Marketing/Inside Sales at Leisure Pool & Spa Supply, Inc. I provided continual oversight and management of the eCommerce division consisting of a company-branded website, Amazon digital storefront, and eBay digital storefront.

I now work full-time with numerous businesses and organizations through Skyflare Visual Media. In a freelance capacity, I have completed numerous video, graphic design, and web-based projects for clients throughout the Michiana region. 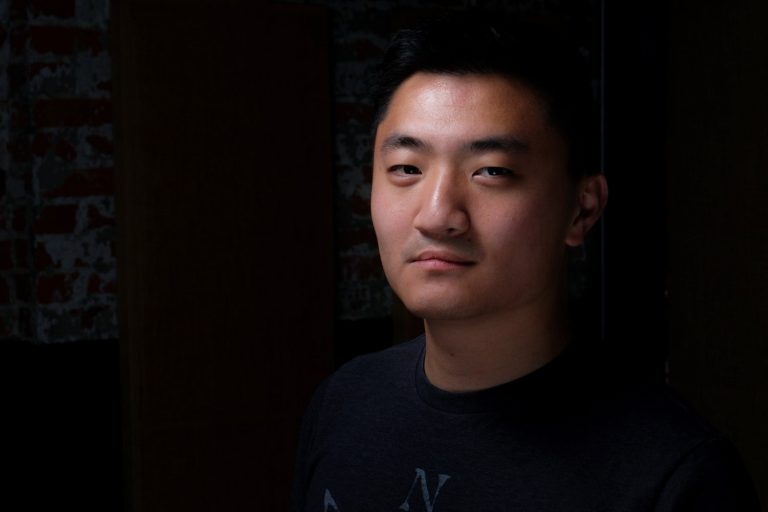 View My Portfolio of Work